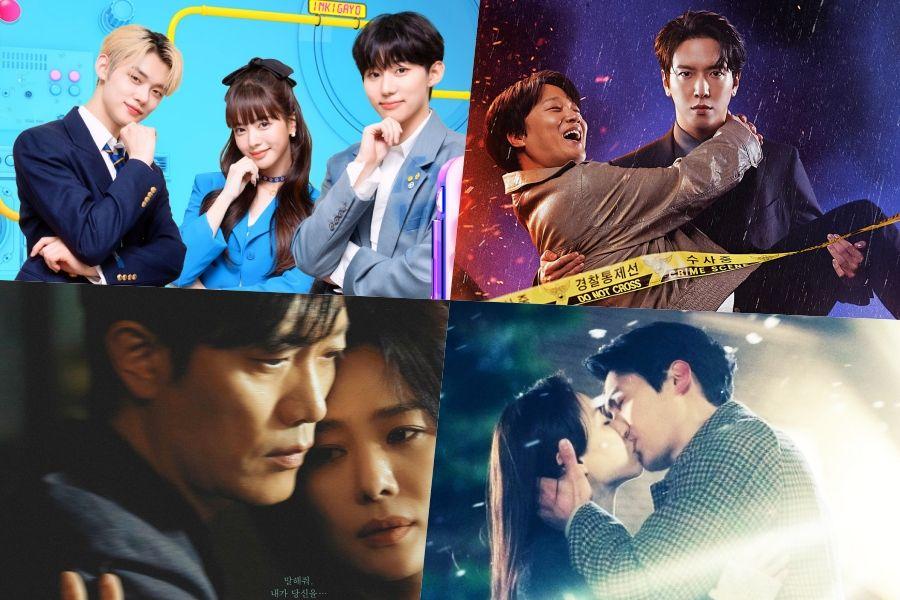 Lunar New Year falls on January 22 this 12 months, and a number of other applications are taking the week off as a result of vacation.

SBS’s “Inkigayo” won’t be airing on January 22, and a rerun of the brand new Drama “Payback” will air as an alternative of the weekly music present.

TV Chosun’s “Pink Balloon” is taking each January 21 and 22 off, and the Drama will resume airing as common subsequent week on January 28 and 29.

SBS’s “Trolley” can even take the week off, and like “Mind Works,” the Drama will return to air on January 30.

Lastly, MBC’s weekday Drama “Sport of Witches” will equally not be airing on January 23 and 24. The following episode of the collection will air on January 25 at 7:05 p.m. KST.

…and “Sport of Witches” beneath!

How does this text make you’re feeling?